In 2017 February eight contemporary artists began the Kolam design studio in Jaffna to create items that utilized their training as artists using age-old craft traditions. Following a two-year research period, the products featured in this collection present a few examples of the kind of work they have been involved in archiving and designing with the support of the Manitha Neyam Trust.

Kolam favours natural, non-toxic and biodegradable materials. It is committed to the promotion of hand skills, innovation and quality. At the same time it attempts to ensure higher wages and better working conditions for every person directly or indirectly associated with its products. Every object here represents the passion, ideas, skills and individuality of its makers.

Kolam connects aesthetics with a social purpose and ecological responsibility and collective creativity through experimentation and imagination. Kolam values the immense possibilities of interconnected forms of knowledge which is inherent its name kolam, the Tamil word for pattern. 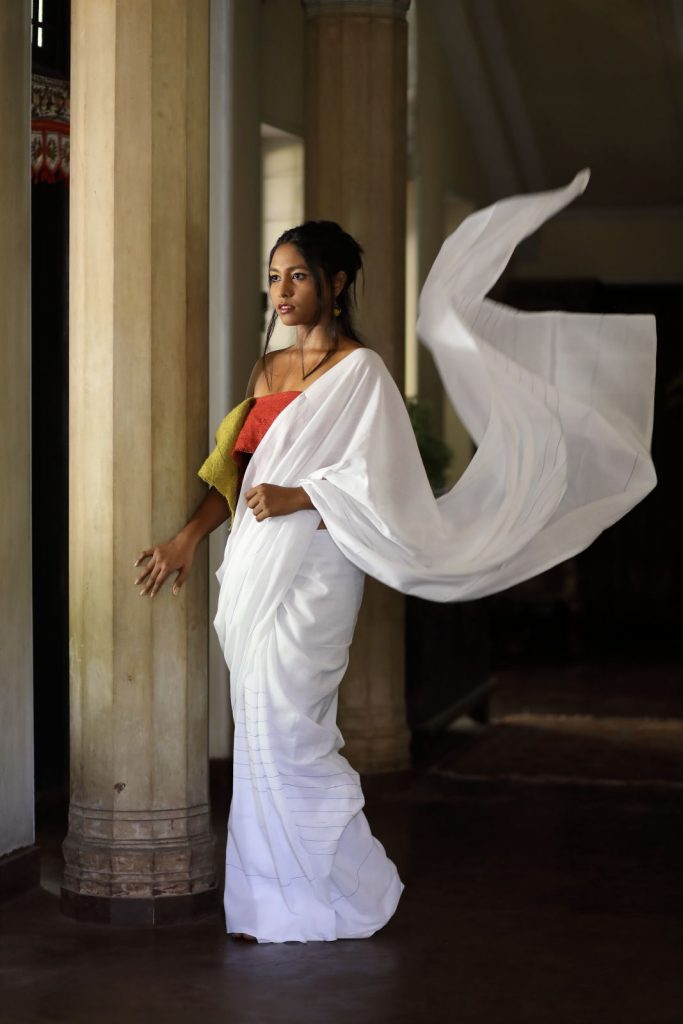